BAS ERP
New in version 2.1.9:
The unit “Payroll”:
• In the “Classifier of Professions”, according to the order of the Ministry of Economic Development “On Approval of Amendment No. 8 in the National Classifier DK 003: 2010” No. 259 of February 15, 2019
• In the reference book “Grounds for Special Experience”, selection was made from the classifier in accordance with Annex 3 of Order 435.
Production Unit:
• Added ability to release at zero cost. When releasing at the calculated cost, it is allowed not to indicate the preliminary cost of production (semi-finished products, works) in the documents “Production output and execution of works”.
Regulated Reports
• A new quarterly report form 1-PV (“Labor Report”) has been implemented according to the order of the State Statistics Committee №134 dated July 6, 2018 and taking into account the changes made by the Order of the State Statistics Committee в „–104 from 12.03.2019
BAS DOCUMENTS CORP
• A new version 2.1.2 has been released. in which data synchronization capabilities are enhanced. Added the exchange settings item to “Small-scale management” to the exchange settings assistant.
BAS Trade Managment
• In version 3.2.9, the data synchronization settings were expanded with the configuration of “BAS Retail,” revision 2.2.
BAS Retail
• New version 2.2.8 contains a number of improvements to the program. 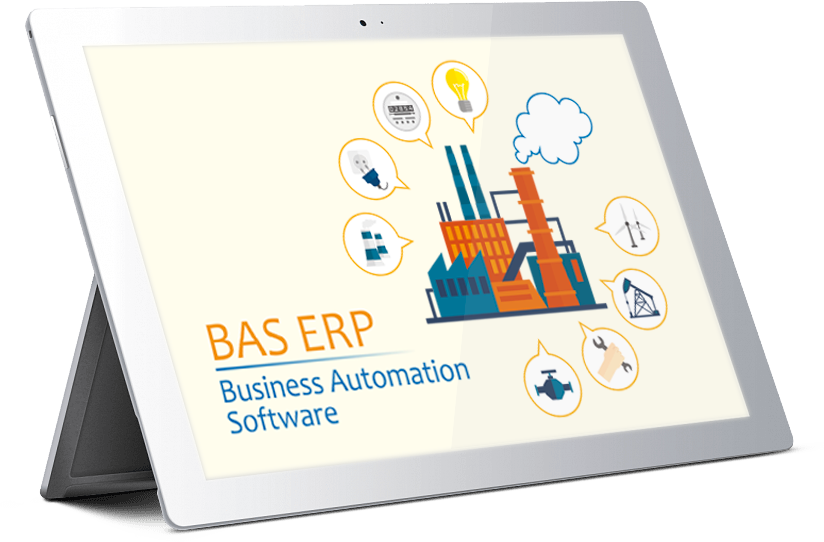 There have been updates for the BAS software line